Horror is the most personal and subjective of any genre. We are not all scared of the same things due to our different life experiences. When I was a child, I was prone to nightmares and easily scared. Because of this, my parents actively kept me away from anything related to horror. They developed this philosophy (which lasted until I was in the seventh grade) because of my encounters with the Incredible Hulk, Jaws, Carrie, Star Trek, and E.T.

My first memory of being scared is when I was three years old. I was excited for the premiere of the Incredible Hulk tv show on CBS. My mom turned on the TV, left me with my dad and went to a neighbor’s apartment a few doors down. As soon as David Banner transformed into the Hulk, I screamed, ran out of our apartment sobbing, and banged on the neighbor’s door until my Mom came out and took me home. I didn’t watch the series until many years later. Fortunately, I was able to get over this fear relatively quickly.

The same cannot be said for my fear of Jaws. I never actually watched the film when I was a child. I couldn’t make it past the poster. Picture it: we are in the middle of the ocean and see a swimmer. Below the waterline, there is a large predator with multiple rows of sharp teeth that is about to chow down on the swimmer and they do not see it coming.

I don’t remember when I first saw the poster. It has been ever present in my life and terrified me. It made swimming completely out of the question. I wouldn’t even go near swimming pools. Just hearing the famous theme music gave me anxiety and I turned away whenever there was even a hint of footage on TV.

One childhood memory that my mother always likes to remind me of involves the vacuum cleaner. One night, she left it in my bedroom. I couldn’t sleep because, in the dark, the vacuum cleaner looked like a boat on the ocean and my mind immediately went to Jaws. When they started showing it on network TV, I scanned through the TV Guide to find the ad so that I would know where it was and avoid it.

I didn’t actually watch Jaws until I was 19. It instantly became one of my favorite films. My wife and I watch Jaws annually on July 4th. This year, we watched it as part of a double feature with The Life Aquatic. The poster still scares the living shit out of me.

My next encounter with horror caught me completely by surprise. When I was in grade school, reading the new TV Guide was my weekly ritual. My mom brought it home from the grocery store and I took it to my room and read it cover to cover. At some point in the mid-eighties, I was reading through that week’s issue and found a promotion for Brian DePalma’s Carrie, which was set to debut on WKBD TV50. The ad, shown below, shows Sissy Spacek covered in blood and obviously in distress. In the moment, the ad didn’t bother me. However, when I tried to fall asleep that night, I couldn’t get the image out of my head. The look of absolute horror in her eyes terrified me.

Afterwards, I patrolled the local video stores just to find out where the video cover was so that I could avoid it. Around the same time, my mother bought me an issue of Starlog, one of the premiere science fiction film magazines of the day. The publisher of Starlog was also responsible for publishing Fangoria, the premiere horror film magazine of the day. In my issue, there was an ad for Fangoria that showed a few of the covers. One of the covers had an image of Carrie, which was the size of a postage stamp. I clipped the ad out of the magazine and threw it in the garbage.

I went on to become a huge Stephen King fan and read Carrie when I was in college. I watched the remake that came out a few years ago. It’s a great story. I still haven’t watched the original film. Every time I think I’m ready, I chicken out.

What can I say? Old terrors die hard.

On Twitter, Shout Factory announced that their rights to the film are lapsing this year. Once they sell out of the collector’s edition that they released a few years ago, it will go out of print. So, I finally bit the bullet and purchased the blu-ray. I have a feeling that I’ll write something about it after I watch it.

So, when I talk about horror films such as Jaws and Carrie, the next thing that pops into your mind is Star Trek, right?

Me neither. Which is why my first viewing of Star Trek II: The Wrath of Khan was a shock to my system.

It was the summer of 1982. I was looking forward to seeing the new Star Trek movie. The trailers were exciting. I remember staying at my maternal grandparents’ house shortly after the film came out. They had a neighbor with a daughter that we occasionally spent time with. We were playing in the backyard and talking about the new Star Trek movie. She saw it before I did and talked about Khan using “bloodsuckers”. I didn’t know what she was talking about. It made me a little apprehensive. However, I thought “It’s Star Trek, how scary could it be?”

Finally, my parents took me to see it. I eagerly sat in the theater with my popcorn. The film started with James Horner’s stirring nautical score. The opening Kobayashi Maru sequence was great. Then, we cut to the U.S.S. Reliant. Chekov is the science officer. He and Captain Terrell beam down to the surface of Ceti Alpha VI and find the villain Khan and his crew of superhuman misfits. So far, so good. When Chekov and Terrell refuse to tell him why they have come to the planet, Khan implants them with indigenous Ceti eels that render them susceptible to suggestion. The eel attaches itself to the brain by entering the body through the ears!

Even with the early warning, this scene surprised and scared the living shit out of me.

Over the passage of time, I have given a lot of thought about why this scene is so damned effective. The combination of James Horner’s score, the editing and the performances of Walter Koenig and Paul Winfield really sell it. Also, the idea that a creature could crawl through your ear, go into your brain, and take away all of your agency is fucking terrifying.

I still tend to skip past this scene whenever I rewatch the film.

That same summer, E.T. The Extra Terrestrial came out. As a child of the Eighties, I was contractually obligated to see it. So, one summer day, my mother took my sister and I to see it at the Denniston Cinemas, our local movie theater. The movie was ok. In it, there were several scenes that featured Peter Coyote and a team of men-in-black in hazmat suits. I didn’t think anything of it in the moment.

Smash cut to the following morning. I knew that something was wrong when my mother greeted me with “Are you OK?” I had no idea what she was talking about. Apparently, I woke my parents up in the middle of the night by banging on their door and screaming “The Men! The Men!”. I said that I was fine, wasn’t the least bit scared and went about my day. The next morning, I woke up and I immediately knew that my mother was upset at me. Apparently, I woke up my parents and my sister doing the exact same thing as the night before. This time, I sat on the edge of my sister’s bed in tears.

You might have noticed that I used the word “apparently” twice in the previous paragraph. That is because, to this day, I have no memory of doing any of it. The film wasn’t the least bit scary to me and is one of my least favorite Spielberg films. However, it must have wreaked havoc with my subconscious. I think that this is one of the reasons that I am fascinated by dreams and the subconscious mind.

In reading about these memories, you are probably surprised that I ended up becoming a major fan of horror. This warrants a second look:

All of the line items underlined above went on to become major interests of mine. Body horror was a major subject of David Cronenberg’s early films and he became one of my favorite filmmakers. Creature features are a staple in the diet of most budding horror fans. I grew up loving Godzilla and eventually graduated to Alien and the Thing. Stephen King is a titan in the world of horror and count books such as ‘Salem’s Lot and the Stand amongst my favorites. Finally, dreams are an amazing subject that feature prominently in the works of H.P. Lovecraft and films such as Dreamscape (a fun slice of Eighties horror) and the Exorcist. 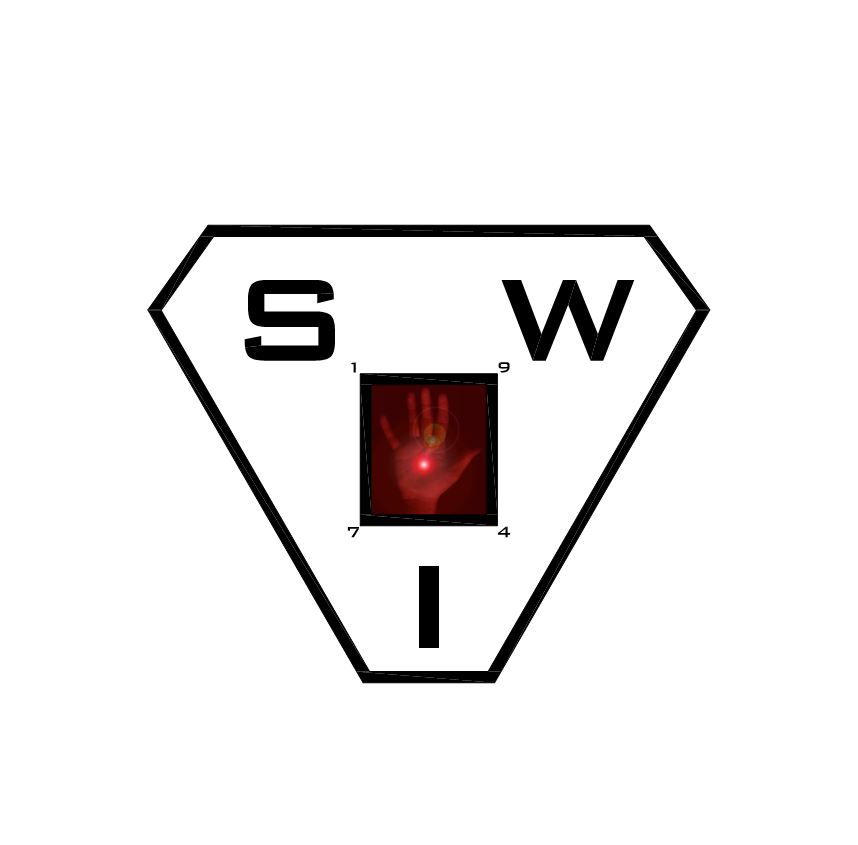 The Starry Wisdom Institute (SWI) was founded in 1974 by Dr. Thaddeus T. Zorren, a graduate of Miskatonic University.

SWI is dedicated to studying the Weird and the Eerie in all walks of life.